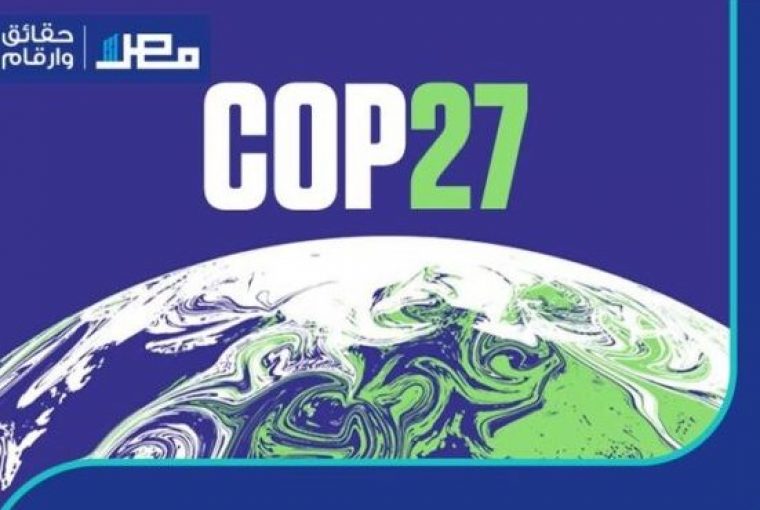 Financial assistance for developing countries must be at the top of the agenda for UN climate talks this year, the host country, Egypt, has made clear, as governments will be required to follow through on promises made at the Cop26 summit last year.

Egypt will host Cop27 in Sharm el-Sheikh in November. The talks will take place in the shadow of the war in Ukraine, as well as rising energy and food prices around the world, leaving rich countries grappling with a cost-of-living crisis and poor countries struggling with debt mountains.

Most of the world’s biggest economies, and biggest emitters of greenhouse gases, have yet to fulfil the pledges they made at Glasgow last November to strengthen their targets on emissions cuts. Work to turn the pledges of climate finance from rich countries into projects on the ground helping poor countries has also been slow.Advertisement

Rania Al Mashat, Egypt’s minister for international cooperation, said: “For us, what we want this Cop[27] to be about is moving from pledges to implementation. And we want to highlight what are the practical policies and practices, the processes that can actually push the pledges [into action], to bridge that gap.”

She added: “We want this Cop to be about the practicalities: what is it that we need to do to operationalise the pledges into implementation?”

Some countries have difficulty gaining access to finance, she noted, and that must be addressed with new ways of “de-risking” finance, to attract private sector investors. This could be done through governments providing guarantees or other assurances to private lenders, or co-investing with them.

“One of the successes from Glasgow which will always be remembered is how the private sector was mobilised in a very important way,” Mashat told the Guardian. “So instead of just billions, the word trillions started coming up.

“However, these trillions from the private sector commitments or pledges can never make their way to the countries that need them most, unless we have more synergy between [public sector] development finance and private capital to create de-risking tools.”

Mohamed Maait, the Egyptian finance minister, also spoke of the need to address bigger finance issues, such as the “huge burden” of mounting debt that many poor countries are facing. “Most developing countries are in debt. Can we do something to engage those countries? Can we reduce this burden and assist them towards net zero?” he said.Advertisement

Maait made it clear that tackling the debt burden, which inhibits countries from taking measures that would reduce emissions, and making investments that would help them cope with the effects of the climate crisis, would be a key priority for Egypt. “We need to sit down together and come up with a solution – the alternative is to let the risks increase, the challenges increase, and people’s suffering increase,” he said.

Helping poor countries cut their emissions, and become more resilient to the effects of extreme weather would benefit rich countries too, he added. “The risks of climate change are not for one country but for all of us,” he said.

Rich countries would also need to find ways to compensate poor countries for not extracting more oil and gas, he said. He gave the example of Senegal, where major gas discoveries are expected that could transform the economy – but would also constitute a vast “carbon bomb”, of the kind that if exploited would lead to temperatures far exceeding the 1.5C temperature limit targeted in Glasgow.

“Senegal were hoping this discovery would help them. Now you are coming to say, climate change means stopping the finance,” said Maait. “That is very worrying.”

Developing countries had done little to create the climate crisis but risked being penalised in ways that rich countries have escaped, he warned. “Poor countries’ responsibility for this problem is limited. Unless we can get a good solution to this, it will be very difficult. We need to ensure we do not add to suffering, to debt, and that countries can fulfil their ambitions.”

Poor countries could feel as if they were being “punished”, he added. “We [need] a situation where we ensure you are not punished but are encouraged to go green.”

He also cautioned against rich countries providing climate finance in the form of loans that require repayment or incur interest. “Don’t tell me you are going to offer green finance at the same cost as traditional finance,” he said, speaking at a small gathering in the City of London. “This will not work.”

… we have a small favour to ask. Millions are turning to the Guardian for open, independent, quality news every day, and readers in 180 countries around the world now support us financially.

We believe everyone deserves access to information that’s grounded in science and truth, and analysis rooted in authority and integrity. That’s why we made a different choice: to keep our reporting open for all readers, regardless of where they live or what they can afford to pay. This means more people can be better informed, united, and inspired to take meaningful action.

In these perilous times, a truth-seeking global news organisation like the Guardian is essential. We have no shareholders or billionaire owner, meaning our journalism is free from commercial and political influence – this makes us different. When it’s never been more important, our independence allows us to fearlessly investigate, challenge and expose those in power. Support the Guardian from as little as $1 – it only takes a minute. If you can, please consider supporting us with a regular amount each month. Thank you. 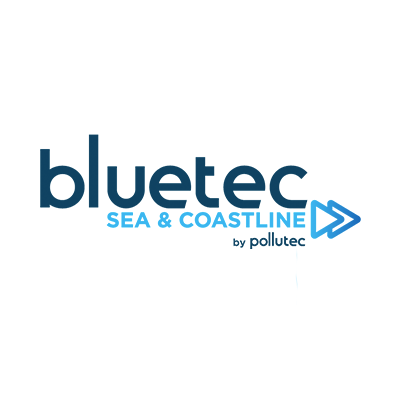