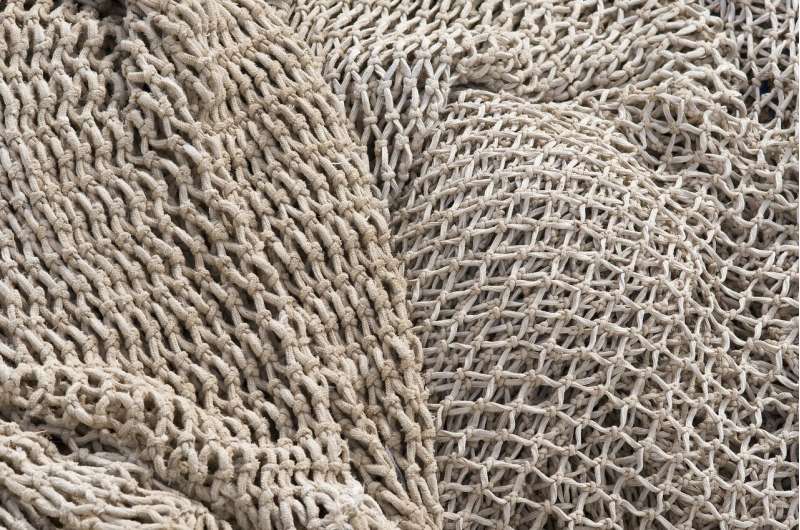 The destructive effects of ocean-bottom trawling are easy enough to imagine from any basic description of the practice. Heavy nets 100 yards wide, equipped with weighted rollers and steel doors, are dragged across the seafloor to scoop up cod, halibut, flounder, rockfish, shrimp and other deep-dwelling prey.

In the process, corals, sponges, stingrays, turtles and all sorts of other unwanted creatures are also caught—then roughly, often fatally, discarded. The ocean mud is stirred into underwater clouds large enough to see from space, blocking light to plants and disturbing nutrients in the ambient water. Worms and other bottom-dwellers are left homeless and exposed.

This manner of fishing, hundreds of years old, accounts for about a quarter of sea life caught worldwide. But studies have increasingly revealed how extraordinarily destructive and wasteful it is—even more so as trawlers move into deeper ocean habitats. Now, new research reveals another big problem: carbon emissions.

The ocean floor stores nearly twice as much carbon as soil on land. Left undisturbed, it can hold onto these deposits for tens of thousands of years. When roiled by trawling, however, these ancient carbon stores are brought to the surface where microbes consume the carbon and turn it into carbon dioxide. The total volume of CO2 released as a result is comparable to that produced by aviation.

These new measurements lend fresh urgency to efforts worldwide to limit or ban bottom trawling. The practice is already restricted in many places, including most of the U.S. West Coast and wide areas near Australia and Europe. If bans could be expanded from less than 3% of the ocean to 3.6%—without any affected trawl operations moving to other areas—the researchers estimate that it would be possible to eliminate 90% of the risk of carbon disturbance.

Bottom-trawling restrictions would have other benefits as well. They’re likely to improve harvests for fishermen who use other techniques, such as stationary nets and longlines. Studies suggest that they could allow seafloor ecosystems and fish stocks to recover. Trawling bans also stand to benefit fishing communities over the long term by increasing total catches.

It’s true that jobs can be lost, at least at first. That’s why it’s important to institute limitations carefully, and to gain enough public acceptance to ensure that they’re enforced. One promising strategy is to « freeze the footprint » of bottom trawling by limiting it to places where it’s already being practiced, and allowing no expansion until research can show that vulnerable habitats won’t be harmed. This works best if it’s paired with quotas to ensure that the trawled areas aren’t overfished. Another useful approach is to require that trawl nets be equipped with rolling bobbins and other gear to hold them above the ocean floor and keep them from unnecessarily plowing the bottom.

International cooperation would also help, especially in monitoring and restricting the trawling of ocean ridges and sea mounts in the « high seas » outside any country’s jurisdiction. This amounts to a small fraction of all ocean bottom-trawling, but industrial fishing operations are increasing their operations in such places—even though these efforts are largely unprofitable, or would be without government subsidies. The World Trade Organization should prohibit the subsidies for fuel, ships and gear that make high-seas bottom-trawling a going concern. And countries that allow the practice on their own shores should factor it into their emissions commitments under the Paris climate agreement.

By now it’s clear that bottom trawling is immensely destructive, to the oceans as well as the climate. Limiting the damage should be a priority for policy makers worldwide.

END_OF_DOCUMENT_TOKEN_TO_BE_REPLACED 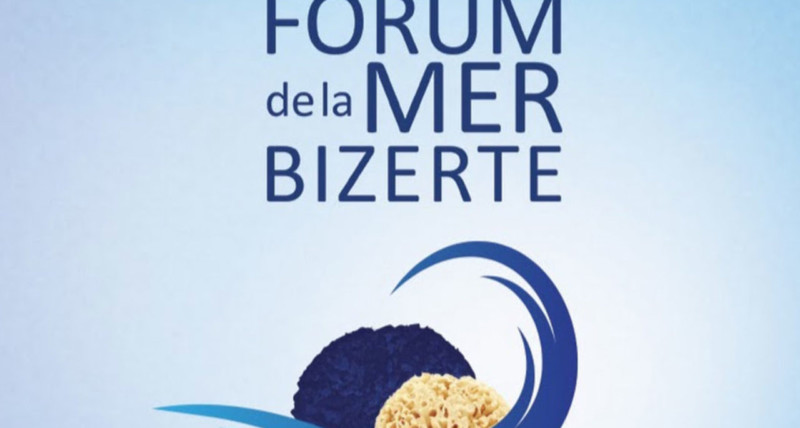 END_OF_DOCUMENT_TOKEN_TO_BE_REPLACED

An ocean like no other: the Southern Ocean’s ecological richness and significance for global climate