Placed in the autumn 2021 agenda between the Congress of the International Union for Conservation of Nature (Marseille, France), COP 15 (Kunming, China) and COP 26 (Glasgow, Scotland), this fourth edition of the “Forum Mondial de la Mer – Bizerte” (Tunisia) will be entirely devoted to "The Mediterranean of projects" as well as to the European Union's commitment to the oceans (Starfish Mission 2030).

Being the unique meeting in the south of the Mediterranean devoted to maritime issues, the Forum Mondial de la Mer - Bizerte quickly established itself as the place of all expressions, both those of the countries bordering the Mediterranean and of the African continent of which Bizerte is the northernmost point.

Created in 2018, this forum supported in Tunisia the creation of the Secretariat for Maritime Affairs, that of the Maritime Cluster and the launch of the deep-water port of Enfidha.

Supported by the association La Saison Bleue, the Forum of Bizerte also develops an important activity throughout the year through very frequented digital programs: the meetings of the Blue Club or Hola les Meriens !, two programs which welcome the most famous figures. most respected in the international maritime environment.

Chaired since 2019 by Pascal Lamy, former Director General of the WTO, the Forum Mondial de la Mer - Bizerte was followed in its virtual version by more than ten thousand participants in July 2020. The 2021 edition will be in hybrid format. 50 face-to-face guests, and 50 others online. Six hundred participants are expected and more than 10,000 registered and connected. 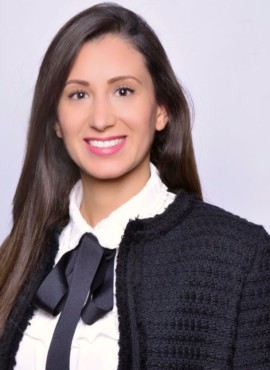 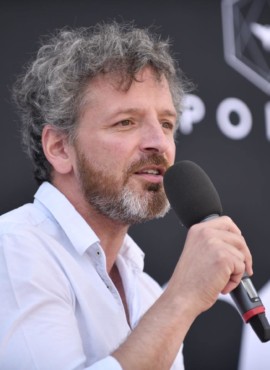 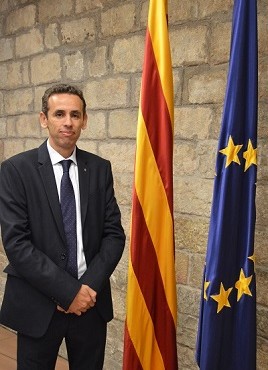 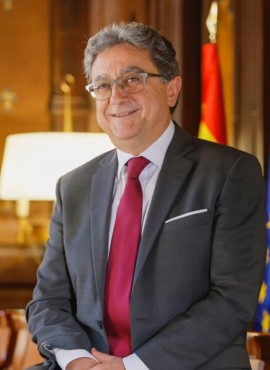