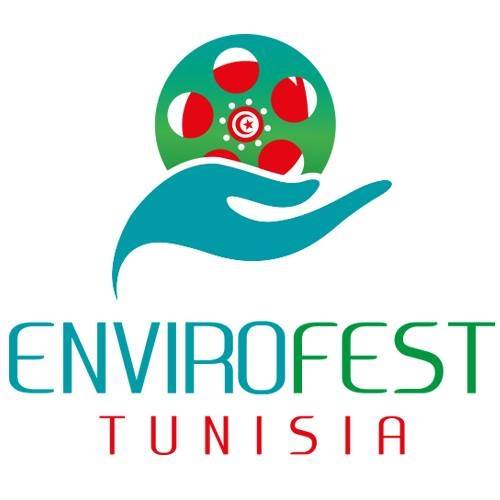 The second edition of EnviroFest Tunisia started on March 19, 2019 at the Cité de la Culture of Tunis for 3 days of film screening, debates and workshops and will continue until September 2019 before it culminates in Bizerte on the margin of the Sea Forum, after having visited 7 other cities in the meantime, both inside the country and on the coast.

The concept is simple.

– Organize and schedule a film festival. The selection of the festival movies is carried out with support by partners of international and national renown whose quality is beyond question. National Geographic (USA), the Plastic Ocean Foundation (GB), the French Institute of Tunisia, the embassies of Great Britain and the USA, the Tunisian Ministry of Culture and the Cinémathèque Tunisienne(Tunisian film library)on the occasion of its first anniversary.

– Beyond the film festival, comprehensive scientific debates are encouraged in order to advocate for key causes, while popularizing in a playful way the problems and solutions.

– Use local organizations and institutions to create a national network that could serve as a platform for discussing global and national environmental issues, with a focus on the themes that take into account local specificities and issues (coasts, rising water levels, water issues, desertification, oases, etc.). 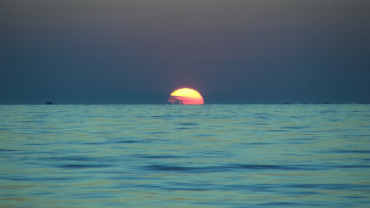 Launch of the Sea Festival at the old port of Bizerte 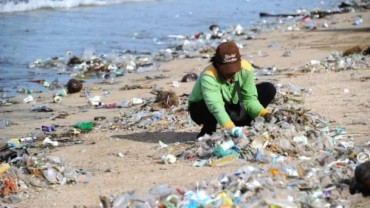